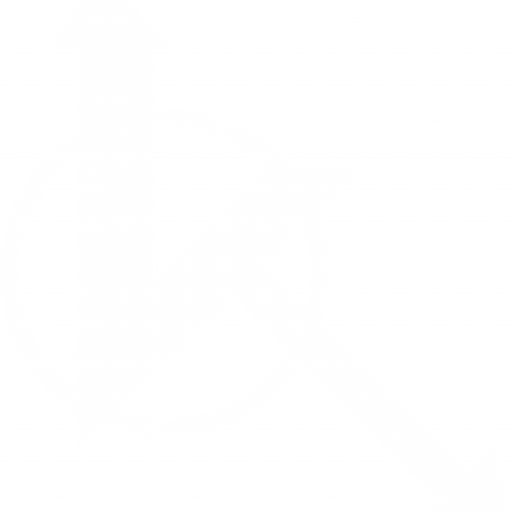 A BRIEF HISTORY OF KOLEKTIVA

Kolektiva was launched in June of 2020 by anarchist media collectives Antimídia and subMedia with the aim of developing autonomous, digital communication infrastructure for the movements we support and participate in. It soon expanded into an informal organization with members based in a handful of places all around the world.  Kolektiva’s first project was a PeerTube instance, Kolektiva.media.  Its purpose was to offer a free, non-corporate platform for anarchists and anti-colonial content producers looking to bypass Google, Facebook, and other surveillance capitalist firms, as well as censorship mandated and enforced by governments. When Facebook began purging a number of pages associated with anarchist and antifascist projects in July 2020, Kolektiva set up a Mastodon instance, kolektiva.social. It has grown rapidly since then, thanks in large part to its open registrations and the increasingly widespread and apparent need for alternatives to the dominant social media platforms. It is important to note that Kolektiva.social started as an ad hoc response to a specific problem – mainly related to the ability of social movements to broadcast information publicly, in the context of the summer’s rebellion – and that none of the Kolektiva team were, at that time, especially familiar with the fediverse, from a social point of view, when we started this instance. There were controversies, arguments, and accusations. So, as we entered 2021, Kolektiva.social began an (ongoing) effort to expand our number of moderators and to clarify our expectations of users, and users’ expectations of us. Kolektiva.social is just one component of a larger project that is aimed at getting as many people off of corporate social media is possible, and especially people who are involved in anti-colonial, anti-capitalist, and anti-fascist movements. It is also a volunteer project, and time is limited. As a result, we expect it to take us a while to really get a handle of what we’re trying to accomplish here, how we should try to accomplish it, and what exactly is within our capacities. Nevertheless, we don’t intend to go anywhere, and we are committed to learning from our mistakes and always improving on past failures.

In November 2022 Kolektiva became part of the Center For Ethical Livelihood. As a non-profit web hosting provider, our mission is to utilize open source software to provide social networking services in the public benefit. Our collective owns and manages the hardware and provides learning and training opportunities for the equitable benefit of our members. In alignment with our missions we promote the study of, teaching, and appreciation of the humanities through social media unhindered by algorithms and advertisements.

Kolektiva exists to provide digital infrastructure for anarchist and anti-colonial movements.  We seek to enable as many people as possible to share news and information without relying on centralized and heavily-surveilled platforms*. We are motivated in this work by the principle of internationalism, and a desire to increase communication and collaboration across state-imposed borders and linguistic divides. Over the coming year (2021), we hope to scale up the project in a number of ways: